WHITE SETTLEMENT, Texas – The armed citizen and head of security at West Freeway Church of Christ is being called a hero for taking out a gunman who opened fire at his Church in Texas Sunday.

Jack Wilson posted the following statement on Facebook and also spoke to local reporters. You can view that video below.

“I just want to thank all who have sent their prayers and comments on the events of today. The events at West Freeway Church of Christ put me in a position that I would hope no one would have to be in, but evil exists and I had to take out an active shooter in church. I’m thankful to GOD that I have been blessed with the ability and desire to serve him in the role of head of security at the church. I am very sad in the loss of two dear friends and brothers in CHRIST, but evil does exist in this world and I and other members are not going to allow evil to succeed. Please pray for all the members and their families in this time. Thank you for your prayers and understanding.”

“I don’t consider myself a hero.” 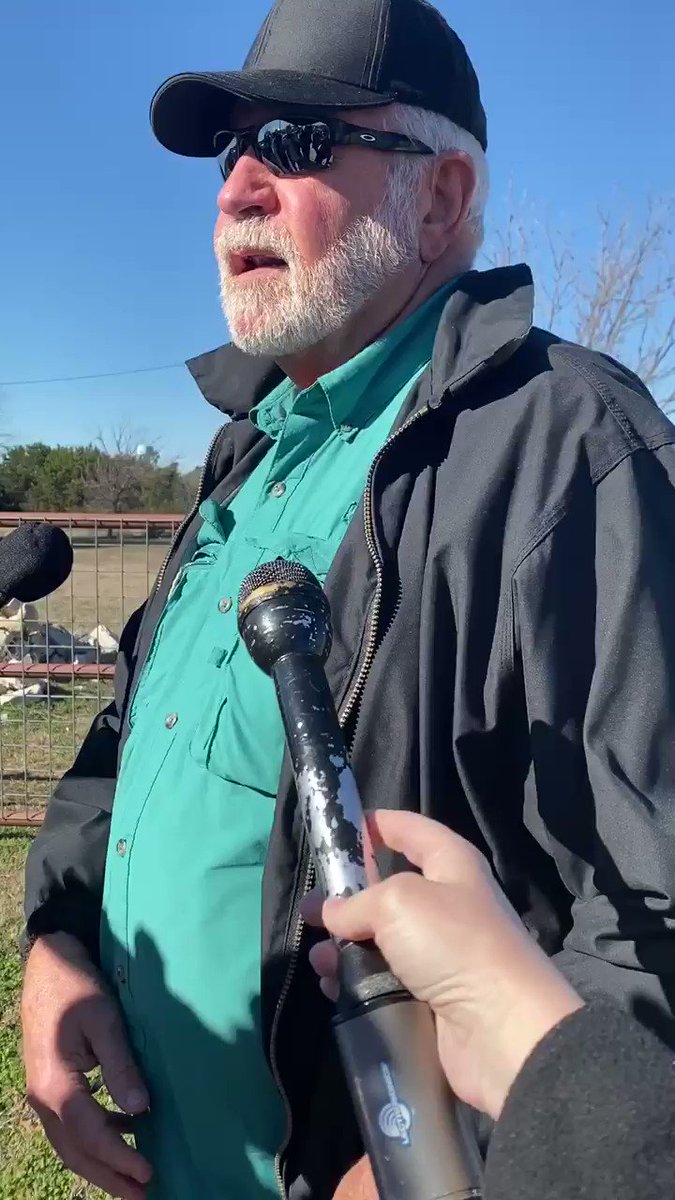 91 people are talking about this

Two members of the city’s West Freeway Church of Christ were killed by the gunman before he was killed. The shooter has been identified as 43-year-old Keith Thomas Kinnunen. He had prior arrests for aggravated assault with a deadly weapon in 2009 and theft of property in 2013, as well as illegal weapon possession. 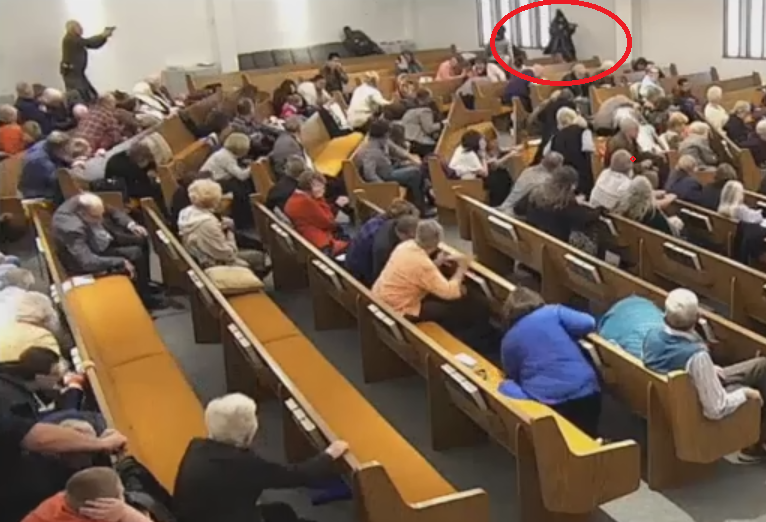 273 people are talking about this

Kinnunen was described by police as a transient. Wilson took him out with a single head shot. A motive for the attack remains under investigation.

BREAKING: Video shows gunman open fire at West Freeway Church of Christ in White Settlement, Texas before being shot dead by armed security; the service was being live-streamed on YouTube