Boyd Barclay received a Purple Heart for his military service during the Vietnam War. It’s one of the greatest honors that a soldier can receive, and it brings to mind images of heroic actions in the line of duty. What outside observers don’t see is the mental toll war that takes on these soldiers in the form of PTSD. Researchers know that the disorder is a problem with the brain, and now, the country’s first brain bank is giving them an opportunity to study the disorder more closely.

Dr. David Benedek, a consultant for the VA Brain Bank, describes PTSD as a “brain problem,” specifically a change in the brain that occurs when people are “exposed to severe trauma.” It’s a disorder that can affect anyone who experiences severe trauma, but it’s obviously most common in veterans, due to the experiences they encounter. According to the San-Angelo Standard Times, it affects approximately 500,000 veterans in the United States as of 2016.

The first brain bank devoted to studying PTSD opened at the end of 2015 in Oklahoma. Veterans volunteer to be part of the program, and researchers follow those veterans while they are alive. Volunteers also donate their brain matter to the study once they die. 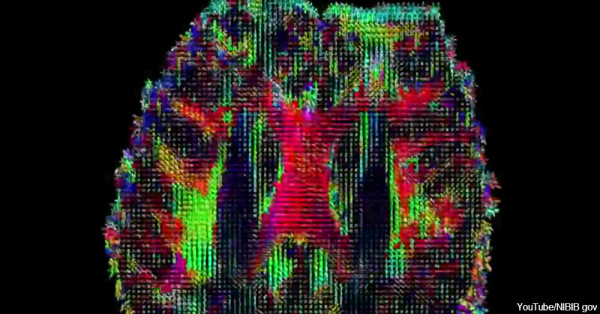 The program accepts volunteers with and without PTSD, as this allows researchers to compare both and measure the effects that stress, trauma and PTSD have on the brain. According to Oklahoma’s Own News On 6, researchers hope to use this information to improve scientific knowledge of PTSD, find medication to prevent it and find biomarkers that indicate that a person is more prone to the disorder. PTSD is one of the biggest challenges that veterans face when they return home.