A 17-year-old girl has shared a hilarious photo of what can happen if you try to apply bronzer using a paint roller.

Imogen Silversides felt inspired by a viral post showing another young woman who said she had success applying her fake tan using a paint roller and wanted to give it a try.

The 17-year-old tried it out for herself and the results were not quite what she expected.

“Who ever the girl was that recommend to apply fake tan with a paint roller is one lying f***,” Imogen wrote in a Facebook post which has since gone viral.

Along with her frustrated post, Imogen shared a photo of herself after attempting the fake tan. She is a dark shade of brown in the photo, holding a paint tray and the roller she used to apply the bronzer. 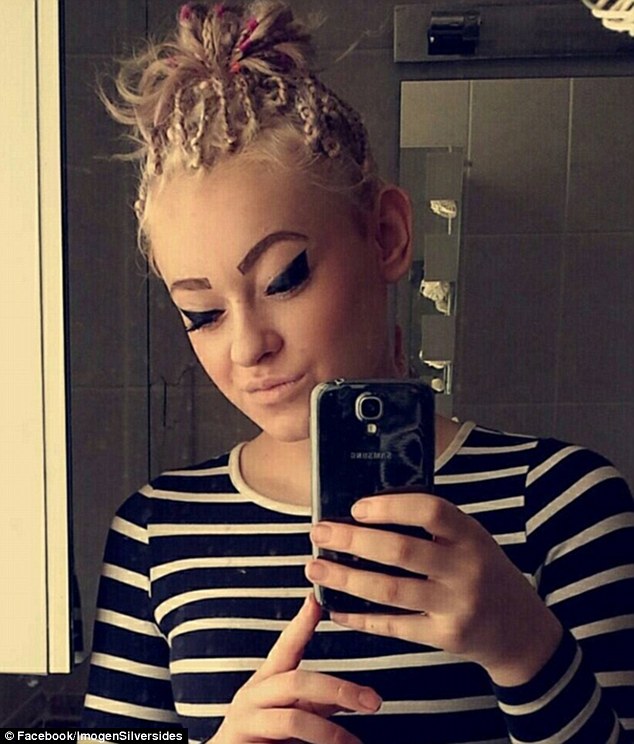 “Why don’t you use a color that actually matches your skin rather than smothering yourself in chocolate..?” one Facebook user wrote.