Skip to content
Home>Crime>DISTURBING AUDIO: He Killed Two Teens Who Broke Into His “Abandoned” Home…And Tape Recorded The ENTIRE Thing

We could sit and argue back and forth all day about justifiable uses of firearms, but we can probably all agree that claiming to use a gun for protective purposes just to cover up the fact that you want to kill someone is inexcusable.

This is especially true when you happen to have a tape recorder in the same room as you during the shooting.

On Thanksgiving in 2012, Haile Kifer, 18, and her cousin Nicholas Brady, 17, broke into the home of Byron David Smith, 65, in Little Falls, Minnesota. 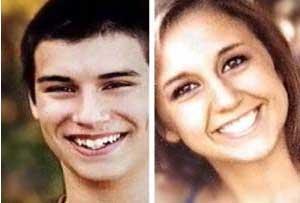 They thought the house was empty, but Smith was waiting for them in the basement with a loaded rifle. He opened fire and killed both of them as they entered the room. 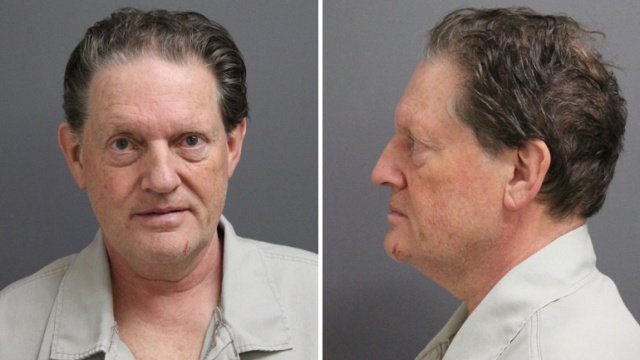 First, he shot Brady two times while he was at the top of the stairs. Then he delivered a fatal shot to the head when the teen landed on the floor of the basement. Kifer followed the sound of the gunshots and Smith shot her as well.

When she fell down the stairs, Smith attempted to shoot her again at close range, but his rifle jammed. He then proceeded to unload bullets into her chest with a revolver before shooting her once under the chin, killing her instantly.

The entire incident was captured on audio tape by Smith, who had been sitting in the basement waiting for the teens (whom he had caught casing his place a day earlier) for six hours. On the tape, Smith can be heard rehearsing what he’d say to police and lawyers after the fact. It’s pretty disturbing, so consider yourself warned.

When the case went to trial, the district attorney made no secret of the teens’ intentions to rob Smith. However, his actions after firing the first shots to incapacitate the intruders turned the trial from a self-defense case to a homicide.

Despite the state’s castle law, Smith was convicted of two counts of first-degree murder and sentenced to life in prison. He has attempted to appeal his conviction to no avail. 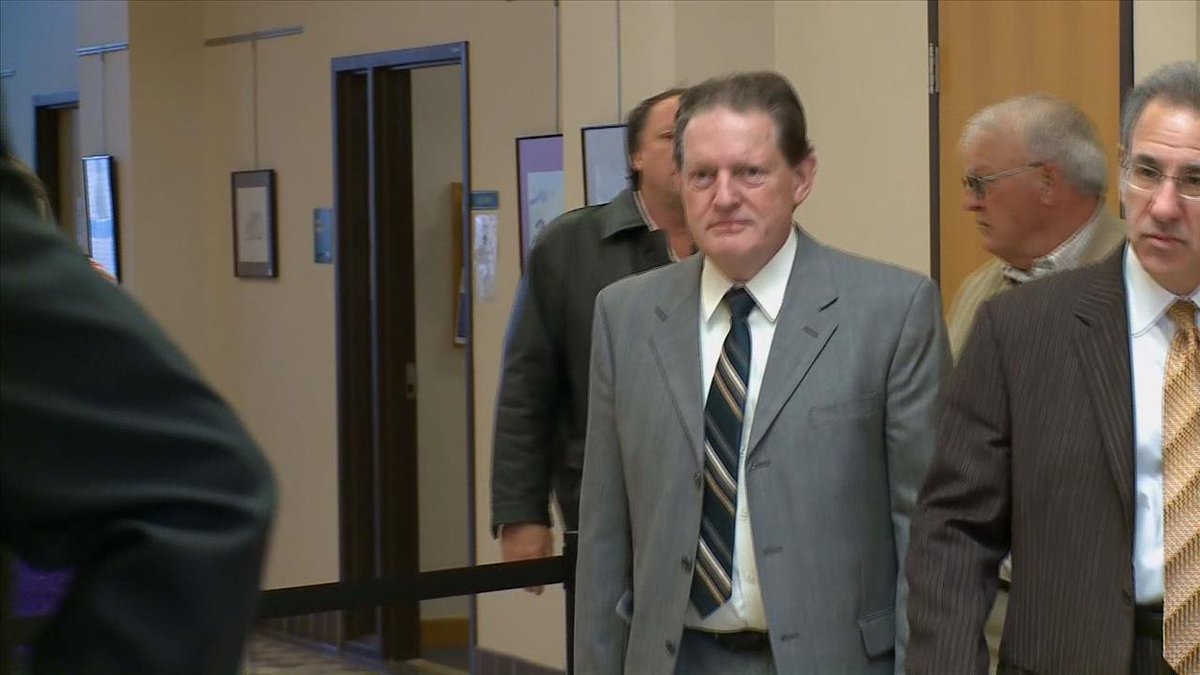 Female Runner Stops to Use a Park Restroom, Rapist Waiting There Has No Idea What’s Coming to Him

Group Of Vicious Thugs Comes After White Elderly Man In The Park, But They Made One MASSIVE Mistake