Skip to content
Home>Uncategorized>He Raped Someone While On Probation, What The Judge Did Is Mind Blowing!

A former Ozark restaurant owner who raped a woman a month into his probation for previously raping an underage employee has once again been sentenced to probation.

It was the second time in three years that Beau Gormley has avoided a lengthy prison sentence for a sex crime.

Back in 2016, Beau Maurice Gormley, 33, was ordered to participate in a 120-day sex offender prison program after he pleaded guilty in a statutory rape case involving a 16-year-old victim. 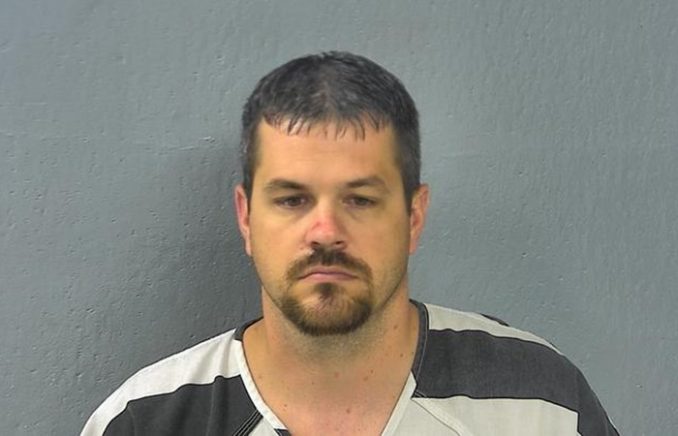 Gormley pleaded guilty to having sex with the underage girl in the kitchen of Third Street Pasta and Grill, which the victim said she did because “Beau told her to” and “he was her boss and she needed to keep her job.”

And the judge released him on probation.

While he had been on probation, just 34 days after he was released from the sex offending assessment unit, Gormley raped a woman in Greene County during an encounter that also included some consensual sexual contact.

Rape is a very serious crime that is simply inexcusable. Unfortunately, this just wasn’t the case for the presiding judge.

The Ozarks Independent reported that Assistant Greene County Prosecuting Attorney Elizabeth Fax had urged Holden to give Gormley the maximum penalty of seven years in prison.

According to the Springfield News-Leader, “This is not his first rodeo,” Fax told the judge.

Gormley’s lawyer, Jason Coatney, argued that his client had not yet begun his sex offender treatment program at the time of the second incident. According to KY3 in Springfield, Gormley’s sex abuse counselor and probation officer both testified that he is making progress in his treatment.

Holden ultimately sided with the defense but warned Gormley that another probation violation would result in his being sent to prison, the Independent reported. 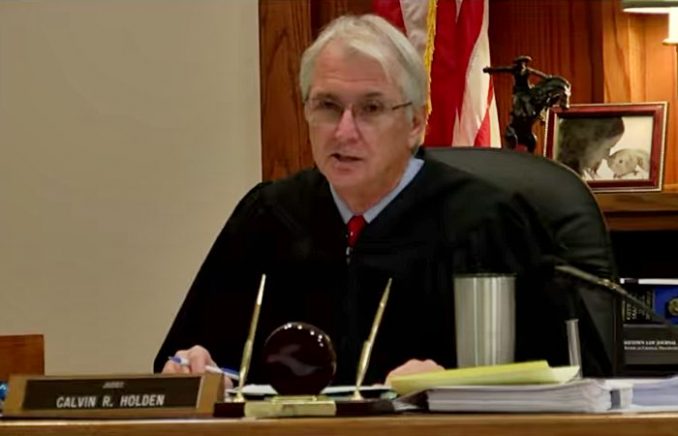 Green County Circuit Court Judge Calvin R. Holden sentenced Gormley to just five years probation for his second rape after his probation officer and sex abuse program counselor convinced him that he was “making progress in his counseling,” according to KY 3 reports.

Read more of this story from Taphaps:

That decision has sparked outrage on social media including a post by Greene Co. prosecutor Dan Patterson with a Ronald Reagan quote that “We must reject the idea that every time a law’s broken, society is guilty rather than the lawbreaker. It’s time to restore the American precept that each individual is accountable for his actions.”

However, Coatney rejected the idea that his client will commit the same crime a third time, explaining that when Gormley raped the second victim, he hadn’t yet gone through this particular counseling program. He assured that Gormley will receive a lengthy prison sentence if he once again violates probation, much to the disbelief of critics.

“Going out in the public and saying ‘It’s all the judges fault what happened here and he’s blaming society at large’ is irresponsible,” Coatney said of the posted statement.
Of course, most responses are critical of the judge’s decision. In fact, some even pointed out that not only does the ruling endanger other women, but it might also discourage victims from coming forward altogether.

“Sometimes the outcomes from decisions that are made in the courtroom is that people feel jaded and skeptical that they’ll be able to find justice for themselves,” explained Brandi Bartel, the executive director of the Victim Center.

As Bartel explains, victims may decide to keep quiet about their abuse because they have seen that going through the lengthy and arduous process of the justice system is futile.

“It takes a tremendous amount of courage but then ultimately they don’t see that accountability taking place and that is extremely discouraging,” Bartel said.

For now, Beau Gormley is free to roam the streets possibly targeting his next victim. This type of injustice sends a message to criminals that they can re-offend without fear of receiving anything more than a slap on the wrist.

Most disturbing about Gormley’s case is that there are now two women who have learned that the court system doesn’t always deliver justice. Sadly, Gormley lives to offend another day while his victims must suffer the long-lasting effects of his crimes.

She Bought A Meal For A Homeless Man, Then He Handed Her…

There’s A VERY Dark Secret About The Capital Cops That Testified….

Report Reveals How Bad A March Under Biden Was!