Skip to content
Home>Uncategorized>He Was Shot While Breaking Into A Car, And His Family Wants To Sue The Owner…

The fatal shooting of a middle-school student in Washington, DC has sparked a backlash from the child’s family and activist groups.

13-year-old Karon Blake who was outside around 3 am on January 7, 2023, was killed by an armed homeowner who accused the teen of breaking into nearby cars.

The man, who police have identified as a government employee, though not a member of law enforcement, approached Karon with a firearm after he said he saw the youth and other unidentified people “tampering” with cars in the neighborhood. Police said the man went to “further investigate,” and there was an “interaction” between Karon and the man.

Then shots were fired. 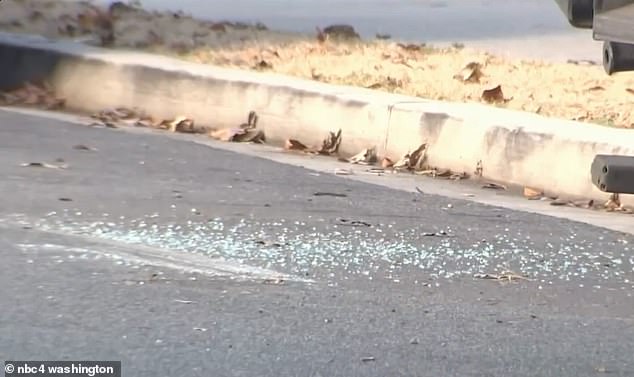 Police responded to the scene of a shooting and found Karon suffering from what appeared to be gunshot wounds, the statement said. He was hospitalized and later pronounced dead, police said.

The shooter has not been arrested nor publicly identified, despite intense pressure on the police from community members, advocates, and public officials, including Councilmember Zachary Parker. The days since Blake’s death have become about what MPD has said and has left unsaid, just as much as they have been about a 13-year-old shot to death in the street over an alleged property crime.

Police are currently protecting the homeowner who used their legally registered firearm to murder the Black boy.

The homeowner claimed that Karon was not acting alone. Two other underage boys were said to also have been with him. However, these youths allegedly fled the scene before the homeowner could kill them.

Police found a stolen car in the area of the shooting. They believe that Karon, a student at Brookland Middle School, had used the stolen vehicle. 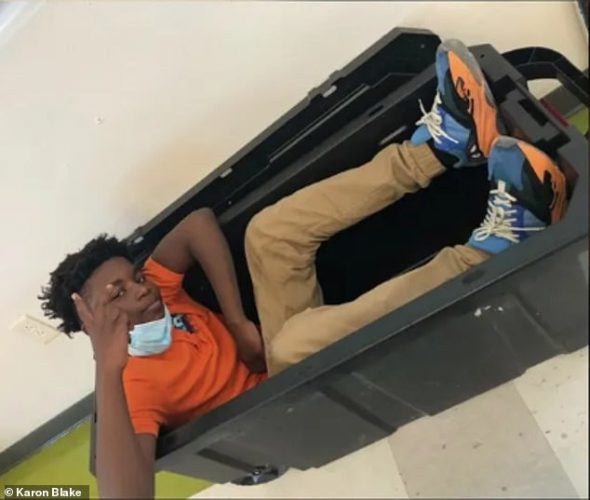 In Washington, D.C., laws around protecting property do not specifically justify using deadly force against a person. The city’s laws also point out that an individual only has the right to claim self-defense if the person has reasonable grounds to believe they are in “imminent danger” of bodily harm. However, D.C. police never explained the interaction between Karon and the government employee.

Police did release information detailing the homeowner’s perspective of the incident. But much was left vague regarding the critical moment when Karon and the adult government employee came in contact with each other.

Watch the video below for more details:

Trump Just Made A Huge Announcement, The Rallies Are BACK!

One Of Biden’s Top People Just Leaked Something That May Land Him In Prison!