Skip to content
Home>Uncategorized>What’s Behind This Old Rusting Door In The World Is About To Sell For Nearly Two Million Dollars….

In these troubled times, lots of house hunters are seeking security, but just how far are you willing to go to keep your loved ones and most valuable possessions safe? If your answer is ‘all the way’, then this abandoned nuclear fallout shelter left over from the Cold War may be for you.

Buried in a forested area in Xanten, in the North Rhine-Westphalia region of Germany, this industrial relic is currently on the market for nearly $1.65 million through a somewhat unconventional listing source—eBay. 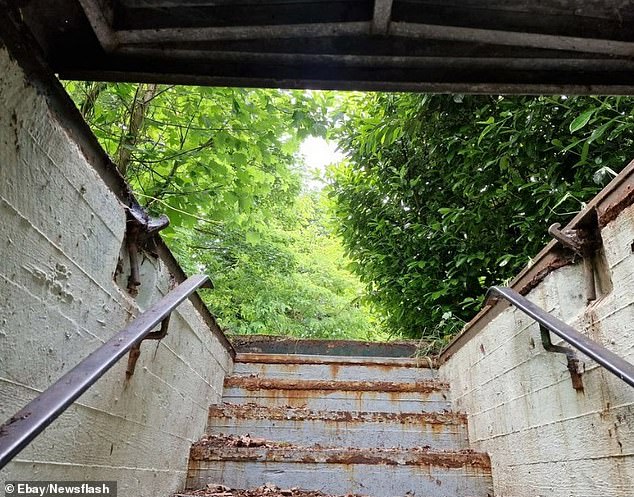 The 850-square-meter apocalypse survival shelter was listed on an eBay classified ad, which has made headlines, says: “In the middle of beautiful Xanten is a highly secure haven for you, which will withstand the challenges of protecting a family under the most extreme conditions.”

The ad continues,“The huge bunker system extends underground for 850 square meters [9,150 square feet] and convinces with the protection of its three-meter-thick concrete walls. At the time, the bunker was used for various operations by the Bundeswehr [the German Armed Forces].” 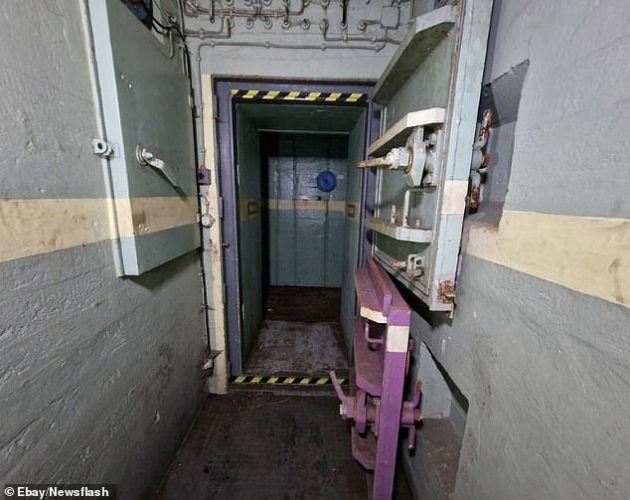 Constructed as a Royal Observer Corps monitoring post, the bunker was one of more than 1,500 constructed around the UK during the 1950s, at the height of Cold War tensions and international anxiety around nuclear attacks. 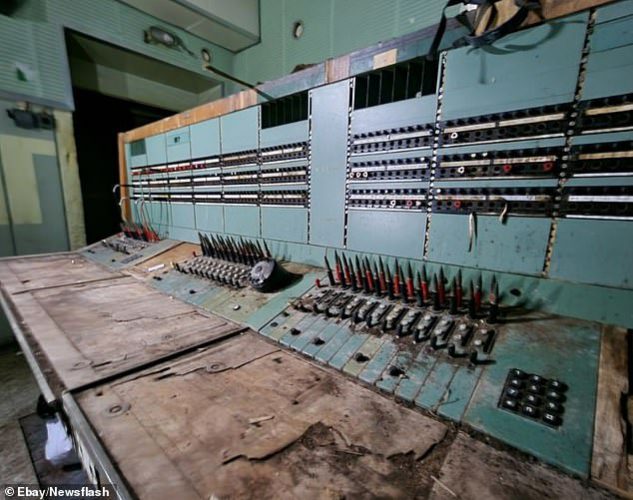 Sadly, though we may not yet have reached Cold War threat levels, global concern over the nuclear war has increased exponentially since Russia’s invasion of Ukraine in February of 2022, with a correlated increase in bunker-buying enthusiasm. 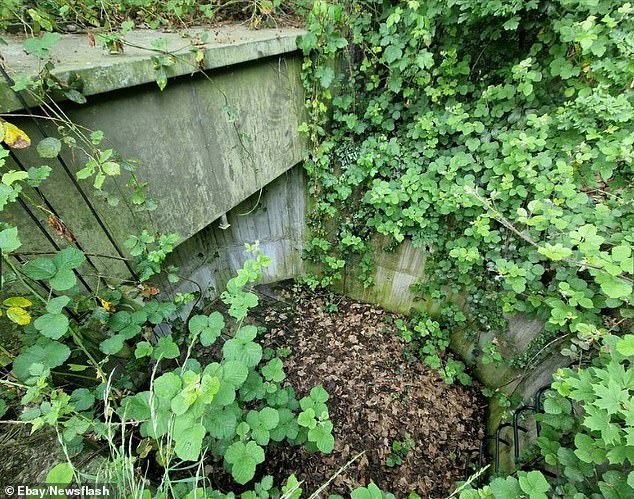 Ready for any emergency, the bunker comes equipped with a generator, a crane, an electrical system, a control panel, water and oil tanks, its own sanitation system, hefty steel doors, shelters, and a warehouse. Though many of the systems would need a complete overhaul in order to be operational, the robust facilities are perfectly engineered to help you survive a disaster with plenty of fuel, electricity, stored goods, and a fresh water supply. 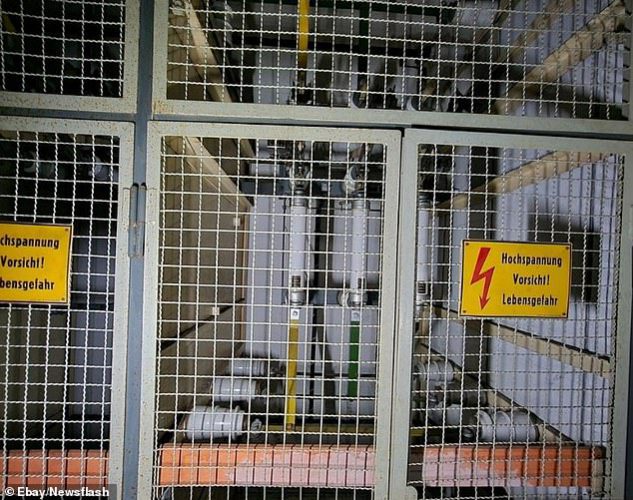 Fortunately for any buyers with DIY ambitions, the property does come with a wealth of documents to help you figure out just where you stand with all that technical infrastructure. According to the listing, the documents include various circuit diagrams, cable harnesses, site plans, cross-sections, and other extensive documentation for the bunker. 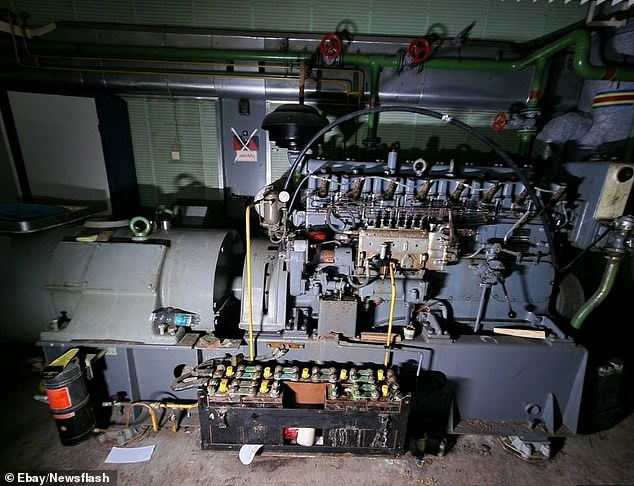 The listing states that the bunker is in generally good condition, but would need to be cleared of various items left by previous tenants, as well as some overall maintenance. More intensive internal renovations would be required to make the space suitable for regular daily use or habitation.

**RED ALERT**: 6 Facts About ISIS That Obama Has WITHHELD From The People… 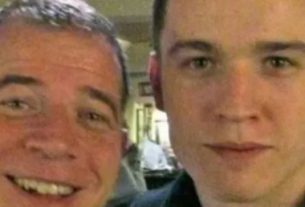 A Dad Sent His Son A Chilling Final Text After Getting A Child Support Bill For $17,000….