The majority or American are unbeknownst to the fact that Amazon founder and CEO Jeff Bezos purchased the Washington Post and is now the sole owner.

This means there is no editorial board or ethical review committees to oversee the actions of Bezos as a publisher.

Not to mention no one to stand against him in his wrongdoings.

As reported by Alternet.org:

News media should illuminate conflicts of interest, not embody them. But the owner of the Washington Post is now doing big business with the Central Intelligence Agency, while readers of the newspaper’s CIA coverage are left in the dark.

The Post’s new owner, Jeff Bezos, is the founder and CEO of Amazon — which recently landed a $600 million contract with the CIA. But the Post’s articles about the CIA are not disclosing that the newspaper’s sole owner is the main owner of CIA business partner Amazon.

The contract is for a ‘computing cloud’ developed by Amazon Web Services (AWS). Something many Americans are also unaware of is it also just happens AWS services all 17 agencies within the US intelligence community.

“News media should illuminate conflicts of interest, not embody them. But the owner of the Washington Post is now doing big business with the Central Intelligence Agency, while readers of the newspaper’s CIA coverage are left in the dark,” Norman Solomon wrote for AlterNet. 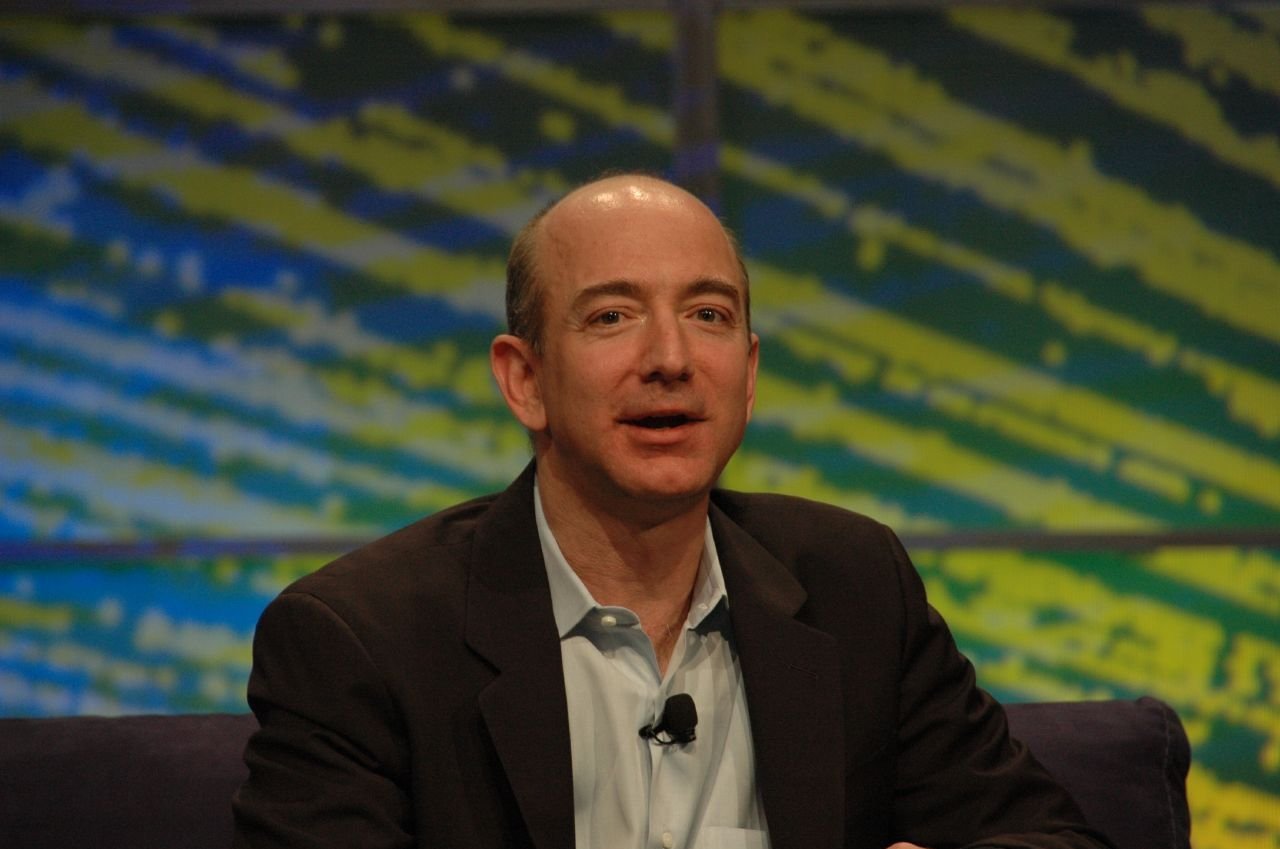 “For the risk-averse intelligence community, the decision to go with a commercial cloud vendor is a radical departure from business as usual,” Frank Konkel noted in the Atlantic at the time.

The news of the secretive deal sparked outcry within the journalism community.

“If some official enemy of the United States had a comparable situation — say the owner of the dominant newspaper in Caracas was getting $600 million in secretive contracts from the Maduro government — the Post itself would lead the howling chorus impaling that newspaper and that government for making a mockery of a free press. It is time for the Post to take a dose of its own medicine,” journalism scholar Robert W. McChesney wrote.

This also raises the question that Conservative Daily pointed out:

How is Bezos connected to questionable intelligence leaks in recent months?

What does he have to do with the sudden disruption of web services that kept millions from accessing whistle blowing website, WikiLeaks, during its explosive releases of state department cables?

The majority of Americans do not know ‘leaked” CIA documents to undermine a new president and administration were leaked through the Washington Post first and after Bezos took the helm of “America’s newspaper.”

What do you think about this?

Mouth off in the comments!