Nineteen-year-old Kurdish girl Asia Ramazan Antar, who was also dubbed as “Kurdish Angelina Jolie” for her pretty face, has been killed when she tried to stop an attack by three ISIS suicide car bombers.

She was the poster girl for the Syrian Kurdish Women’s Protection Units (YPJ) in the country destroyed by the Islamic State. 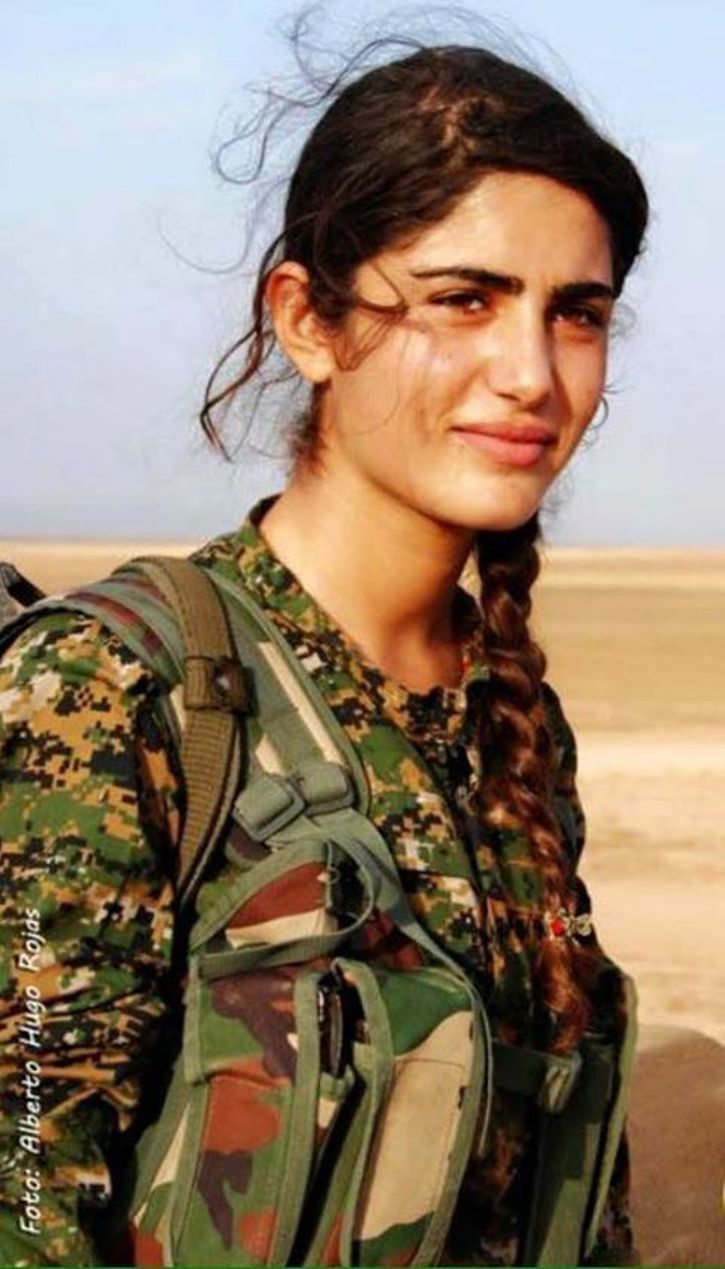 Antar was a machine gunner and a feminist who, among others, was guarding the village of al-Yashli when the militants attacked. “She and her fellows blew up two of them but the last was very close to her when it exploded,” Commander Shirin Abdullah, YPJ spokeswoman, said. Explosions of the suicide car bombs is known to have killed her instantly.

YPJ is an all-women army of the Syrian Kurdish People’s Protection Unit (YPG). Both YPJ and YPG are wings of a Kurdish coalition with temporary control over Syria’s Rojava.

Antar is known to have joined the YPJ back in 2014. Her goal was to free Syrian women in her village from patriarchal domination. At 19, she was already married and divorced. All within a time span of 3 months. She had completed her secondary school level education. She always said that her battles against Daesh [Isis] were battles against the ugliness of their views and to build a better life,” Abdullah said. “She always said that the woman has her own cleverness and she doesn’t need to copy what the man does.” he added.

WATCH: ISLAMIC CAB DRIVER REFUSES TO PICK UP BLIND MAN WITH GUIDE DOG FOR THIS SICK REASON…LISTEN TO WHAT HE SAYS