It is done! World's first #solarroadways pilot is installed! pic.twitter.com/G5d1X5WhrP

The project cost $4.3 million and took 6.5 years to develop and is creating enough electricity to run a blow dryer. The Solar FREAKIN’ Roadways project generated an average of 0.62 kilowatt hours (kWh) of electricity per day since it began publicly posting power data in late March. To put that in perspective, the average microwave or blow drier consumes about 1 kWh per day.

On March 29th, the solar road panels generated 0.26 kWh, or less electricity than a single plasma television consumes. On March 31st, the panels generated 1.06 kWh, enough to barely power a single microwave. The panels have been under-performing their expectations due to design flaws, but even if they had worked perfectly they’d have only powered a single water fountain and the lights in a nearby restroom. 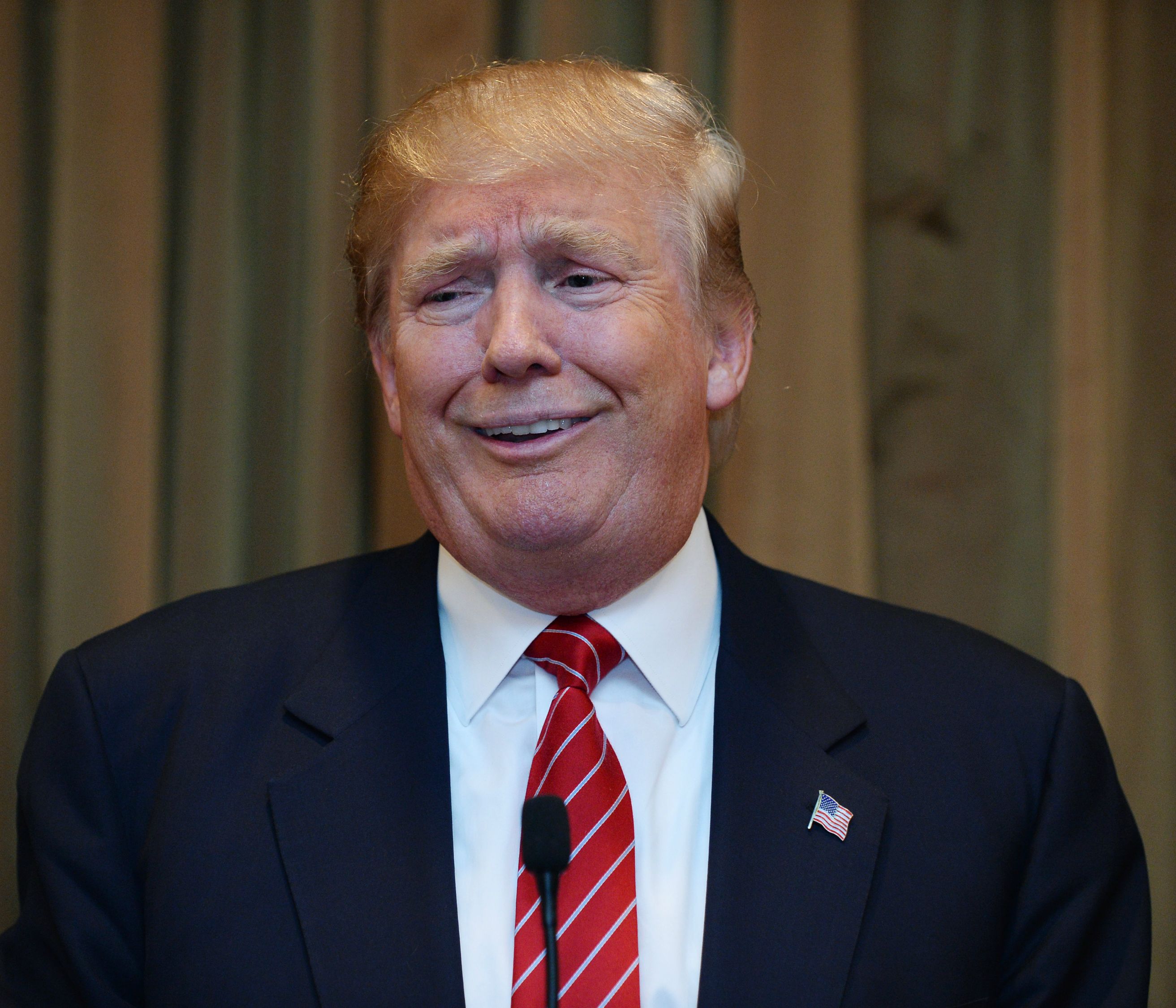 Libs sure know how to waste a lot of money.

Revealed: The Clintons’ Plan to Defeat Trump — and What They View As Their Greatest Weapon