Back in late January, Trump signed a series of executive orders relating to immigration and national security issues of this country that have been taking place under his predecessor, Barack Obama.

The first executive order called for “the immediate construction of a physical wall on the southern border” and an additional 5,000 border agents, while others pertained to other necessary reinforcements that were well overdue, including withholding federal grant money from sanctuary cities.

If you missed it, here it is:

The DHS website also mentions the list of the orders that were signed by the new Commander in Chief.

According to CBS, Mr. Trump told DHS employees in a brief speech after signing the executive orders:

Well, as you know, under The Trump administration we have a brand new secretary of Homeland Security, and boy, has he made a statement during the first month into the job! 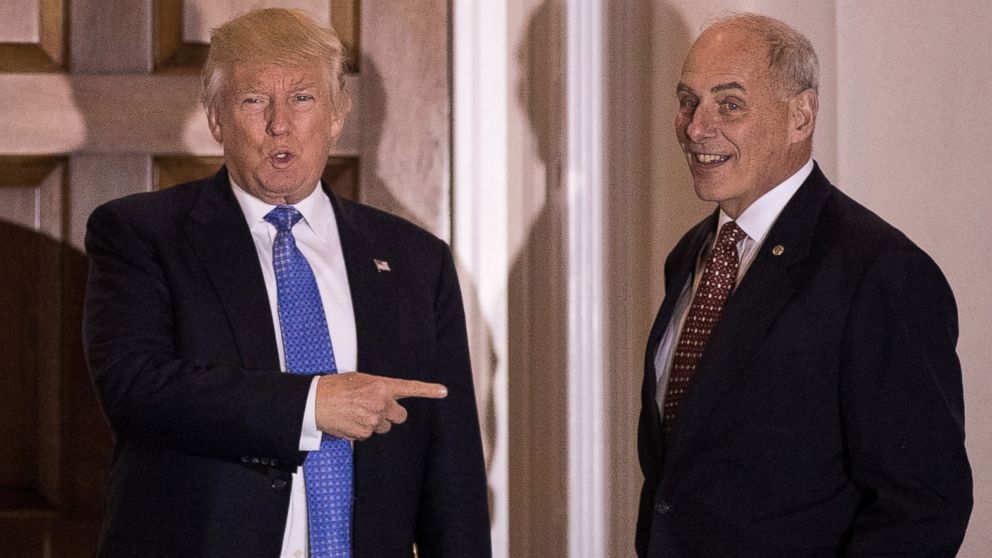 The man is backing up Trump, and calling for the agency to immediately begin construction of a border wall.

The order was issued through a memo sent by DHS Secretary John Kelly to his department heads to implement Trump’s executive orders in cracking down on immigration laws and truly embracing this nation’s border security.

The memo, as well as others addressing the new priorities have been posted on the department’s website.

“DHS will immediately identify and allocate all sources of available funding for the planning, design, construction and maintenance of a wall, including the attendant lighting, technology (including sensors) as well as patrol and access roads, and develop requirements for total ownership costs of this project,” the document notes. The assessment is scheduled to be concluded within 180 days, and efforts will be focused in El Paso, Texas, Tucson Arizona, and El Centro, California.