Skip to content
Home>Uncategorized>She Had Lunch On The Beach With Her Daughter, Then The Bill Came And She Freaked…

When we travel, we like to enjoy the local culture, and that includes dining at the local restaurants. Consider this article a warning that you might want to do a little research before deciding what restaurants to dine at when you’re traveling.

Brenda Moulton was visiting the Greek island of Mykonos with her 19-year-old daughter, Kaylea. They really enjoyed visiting the island and Platis Gialos beach, but they had one experience that they very much regretted.

While the mother and daughter were at the beach, they decided to eat at a nearby restaurant. They ordered a snack that included two mojitos, a bottle of water, and two crab legs. They didn’t think their snack would be all that expensive, but when they received the bill, they were shocked.

On refusing to pay the bill, they were surrounded by three waiters and the manager and told they would not be allowed to return to the US.

“I told them that two mojitos and two crab legs cannot make 600 euros. I will not pay you,” Brenda said.

The manager then allegedly threatened them: ‘‘I will call the police. They will keep you here and you will not return to your homeland. We can easily find where you live.”

Even though they didn’t agree with the price of the bill, they felt like they needed to pay it for their own safety. The incident occurred along the Platys Gialos beach when staff at the DK Oyster bar told them that they would not be allowed to return to the United States unless they paid the expensive bill immediately. 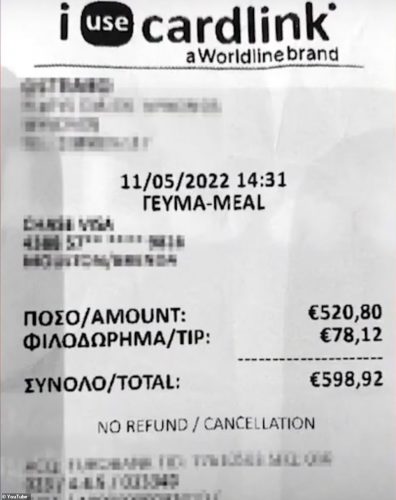 As mentioned in the video below, this restaurant had multiple Tripadvisor reviews where travelers reported a similar experience to what Brenda and Kaylea experienced. If the Moultons had looked at Tripadvisor ahead of time, they probably never would have decided to eat there.

“There is no free country in the western world that would force us to explain to each customer why we charge the way we do. However, we have often tried to explain the great cost of operating a business like ours. Would you ask Bugatti why they charge as much as they do? Would you ask all the luxury brands to justify their prices? You may opt for cheaper products and services. There is no monopoly.”

We can’t change the past, but we can learn from our mistakes and the mistakes of others. In this case, the Moultons want to prevent other tourists from having an experience as they did, so once they returned home to the United States, they decided to sue the DK Oyster Bar. According to their lawyer, the mother and daughter suffered from threatening and unfair treatment while at the restaurant.

In the latest update of this story, according to PerthNow, the infamous restaurant notorious for ripping off and intimidating its customers on a popular tourist island in Greece has been fined tens of thousands of dollars.

DK Oyster bar in Mykonos has been forced to cough up $44,740 after being found to be in violation of several codes.

The country’s Tourism Minister Vassilis Kikilias instructed the Cyclades Regional Tourism Agency to conduct a thorough investigation of the restaurant after an incident involving American tourists who were charged a staggering $866 for two drinks and a portion of crab legs.

During the probe, the agency found the eatery had breached several codes, for which it was slapped with a fine. 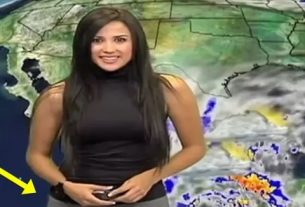 She Had A Wardrobe Malfunction Live On The Air, And It Will… 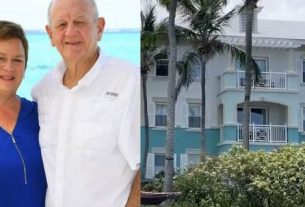 The Reason They All Died At A Sandals Resort Has Been Revealed!