Skip to content
Home>General News>WARNING PARENTS!: Nine-year-old boy dies taking Oxycodone he was prescribed after having his tonsils removed

A nine-year-old Wisconsin boy has died after undergoing a surgery to have his tonsils removed and taking a prescription of Oxycodone during his recovery.

The child had a tonsillectomy on February 9 at an outpatient surgical center and was given a dose of Oxycodone, then sent home.

Later that evening, Solomon’s parents gave him another prescription dose of Oxycodone and noticed about an hour later that he was having trouble breathing. 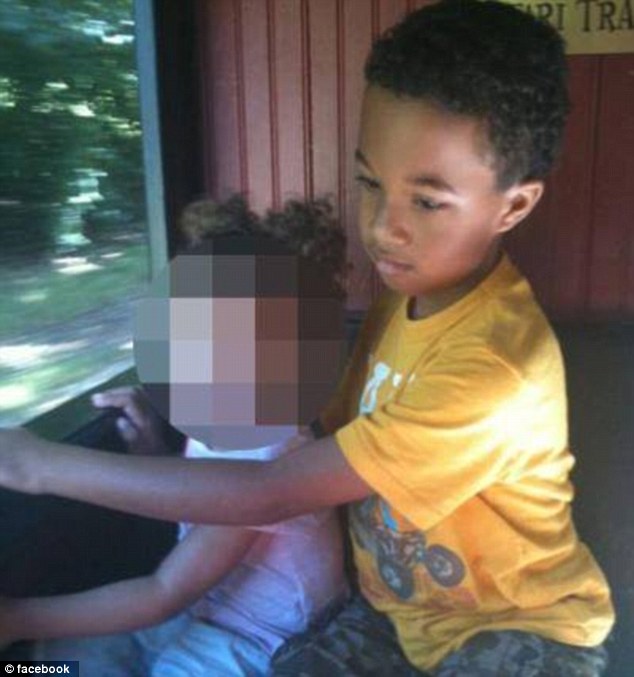 Solomon Womack was pronounced dead on Friday in Milwaukee, a few days after having his tonsils removed. His parents said he struggled to breath after taking two Oxycodone pills

The little boy was transported to the Children’s Hospital Milwaukee after he was found unresponsive,

He he was then pronounced brain dead on February 12.

The preliminary manner of death has been ruled ‘undetermined’ by the medical examiner.

An autopsy was scheduled to take place on Tuesday.

According to the initial medical examiner’s report, which was obtained by Fox 6, the boy had been suffering tonislitis since November of last year, his father told authorities.

After undergoing the procedure to have his tonsils removed, he was given the pain killer and sent home.

His mother then gave him a second pill as per the instructions, which said to administer 4.8 ml of Oxycodone by mouth every four hours as needed for pain. 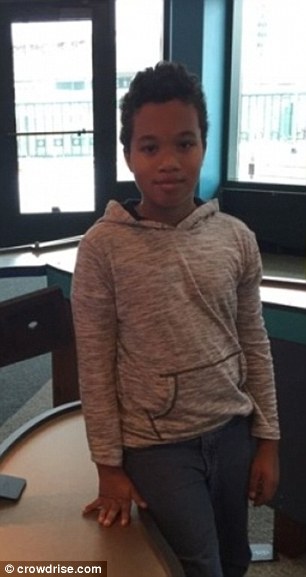 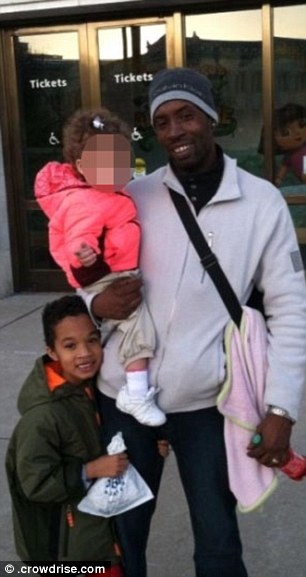 Autopsy scheduled: According to the initial medical examiner’s report, which was obtained by Fox 6 , the boy had been suffering tonislitis since November of last year, and the preliminary cause of death is ‘undetermined’

The child fell asleep on the couch, but his parents soon noticed his breathing ‘seemed odd’.

The mother called the surgical outpatient center to speak with a nurse, but within a couple of minutes, the father requested that 911 be called.

He was pronounced dead three days after being rushed in for further treatment.

A sample of the prescription – which the parents took with them to the hospital – has been sent to a third party for resting.

Breathing, bleeding and allergic reactions to medicine are listed by the National Institutes of Health among the risks of having one’s tonsils removed, NewsFuzz reported.

An obituary for Womack said: ‘Solomon was our heart and soul and was wise beyond his nine short years. He lived his life full of love and had so many plans for the future.’

This Is How To Get Rid Of A Stiff Neck In Less Than 10 Seconds. NO, SERIOUSLY. This is INSANELY Effective!