Owners of the popular convenience store chain 7-Eleven in the US have found a musical way to drive away homeless people who take shelter in front of their outlets.

Some 7-Eleven stores in Texas and California have been blasting classical music, such as the opera, to shoo away homeless people from camping out at the entrance of their stores.

A 7-Eleven owner said that the goal is to deter homeless individuals from being there and harassing customers. While some customers appreciate the music, others are annoyed by it.

“I was just astounded by how loud it was. Annoying, this early in the morning,” said Jessica Cohen, a neighborhood resident, and frequent shopper. “Not that I don’t love classical music, but this is just rude.” 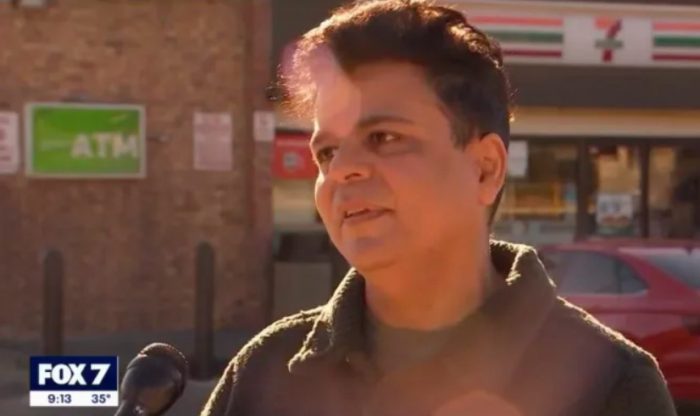 Jagat Patel is the owner of a 7-Eleven at the intersection of East Oltorf Street and Parker Lane.

Patel said this comes after there have been issues with the homeless encampment next to the store.

“Three or four people waiting and coming to your window asking for money or stuff they need and, a lot of time when the customer declines, they will kick the tire or get upset. So it’s affecting our business,” Patel said.

Patel has flagged concerns about the safety of his customers.

He told Fox 7, “Especially a lot of my female customers and my young customers are scared to come here because there are people constantly hanging out in the parking lot soliciting for money.”

Patel said he also found items on his property. He further claims that he had to employ professionals to clean up needles and that workers nearby have been attacked by homeless people in the past.

“I had to pay a private company to come and clean my store yard because it was full of needles, and my landscaper won’t service the yard. It is from next door because you know they throw stuff over the fence,” said Patel.

Joe Miranda, a worker from a nearby area, said, “I have to carry this big old knife with me just to defend myself, it’s sad that you have to do that.”

Patel got the idea of using music from other store owners around him. “Studies have shown that classical music is annoying. Opera is annoying, and I’m assuming they are correct because it’s working,” he said.

The method is proving to be effective as store owners have started to notice a difference.

“Now since they’ve had this music going on, we have less traffic down with the homeless out here,” Miranda said.

“It’s helping out, it’s not annoying to us because it doesn’t bother us, but it bothers probably them because they’re doing drugs,” he added.

Texas convenience stores aren’t the only store tapping into Mozart, Bach, and Beethoven, with 7-Elevens in California following suit.

In Los Angeles, California, 7-Eleven owners began to play classical music to help employees and customers alike feel safe amid a continued spike in homelessness in the area.

Watch the video below for more details:

They Ruled Her Death Accidental, Then They Looked Inside The Freezer…

The Number Of People Who Are Taking Biden’s Handouts Instead Of Working Is Totally Depressing!