Skip to content
Home>Uncategorized>Reparations For Slavery and Discrimination? This Mayor Wants to Get the Ball Rolling on That

July 2020 was an important time of year for Mayor Jorge Elorza of Providence, Rhode Island. It was during this time period that he made history by signing an executive order to begin the process of sending reparations to the black citizens of Providence. While there is no question that reparations have been a topic of discussion for a number of years, Mayor Elorza put his money where his mouth was and went ahead and signed this groundbreaking response to the George Floyd murder in Minneapolis at the hands of a police officer.

Elorza chose to have a press conference at one of Providence’s main public parks in order to launch his plan to begin this reparations process. He thinks that it is important to get this ball rolling for black people and other minority groups who have been victims of discrimination. Mayor Elorza was also proud to make the announcement with the Cranston Street Armory in the background. The first Civil War black company was known as 14th Rhode Island Heavy Artillery, and this was one of their main spots for camping and training during their Civil War service.

Keith Stokes is currently serving as the vice president of the 1696 Heritage Group, and he is applauding Elorza’s excellent leadership.

“Providence will definitely lead the nation when it comes presenting inclusive history of every American, through public education, public investments, and public memorials. The mayor has definitely brought out a lot of truth-telling that is not only going to validate African American history, but it will also strengthen groups such as Black Lives Matter and Black History Matter as well,” he said.

Jim Vincent is the president of the Providence branch of the NAACP, and he doesn’t believe that racism is an issue that should be delineated along party lines. Instead, he encourages both Democrats, Republicans, and those in between to be involved in defeating racism.

“Instead of saying that, we should just continue to sit at the table and try to find a way to make the Rhode Island black community as whole as possible,” Vincent said. “Once we understand how we have gotten to this point, then we will certainly have a better idea of how to resolve the problem of racism once and for all.” 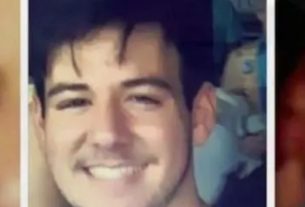 He Started Complaining About A Stomachache, Within Hours He Was Dead… 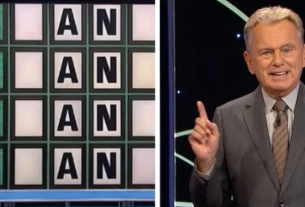 Wheel Of Fortune For Called Out For This Totally Dangerous Puzzle….

Who Is Going To Replace Liz Cheney When She Gets Bounced?