President Joe Biden repealed a Trump-era executive order barring people who identify as transgender from serving in the military in most cases, as well as preventing military funding from paying for sex reassignment surgeries.

Biden’s executive order, which the White House announced on Monday morning, rescinds one Trump issued in 2017 and implemented in 2019.

“Allowing all qualified Americans to serve their country in uniform is better for the military and better for the country because an inclusive force is a more effective force,” the White House said in a statement, according to Axios. “Simply put, it’s the right thing to do and is in our national interest.”

The new executive order comes after the Senate confirmed Biden’s pick to lead the Department of Defense, retired Gen. Lloyd Austin, last week in a 93-2 vote. Austin was sworn into office on Friday, making him the first black man to hold the position of Secretary of Defense. During his confirmation hearing, Austin voiced support for rescinding the Trump administration ban on transgender people serving in the military.

White House Press Secretary Jen Psaki had earlier said that Biden was looking at changing the transgender policy “in the coming days and weeks.”

The Trump policy, after it was reworked by the Defense Department and approved by then-Defense Secretary James Mattis, mandated that service members identify by their biological gender while in the military with few exceptions. The policy also blocked military funding from paying for sex reassignment surgeries for service members diagnosed with gender dysphoria, unless to “protect the health” of a service member who was already transitioning when the policy was rolled out. 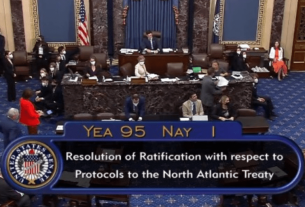 Sleepy Joe CAUGHT Forgetting The Names Of His Appointees! 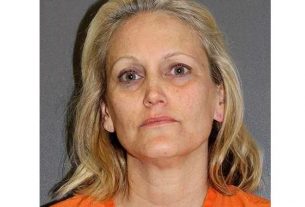 She Found Her Husband In Bed With Another Woman And Totally Made Him Pay….