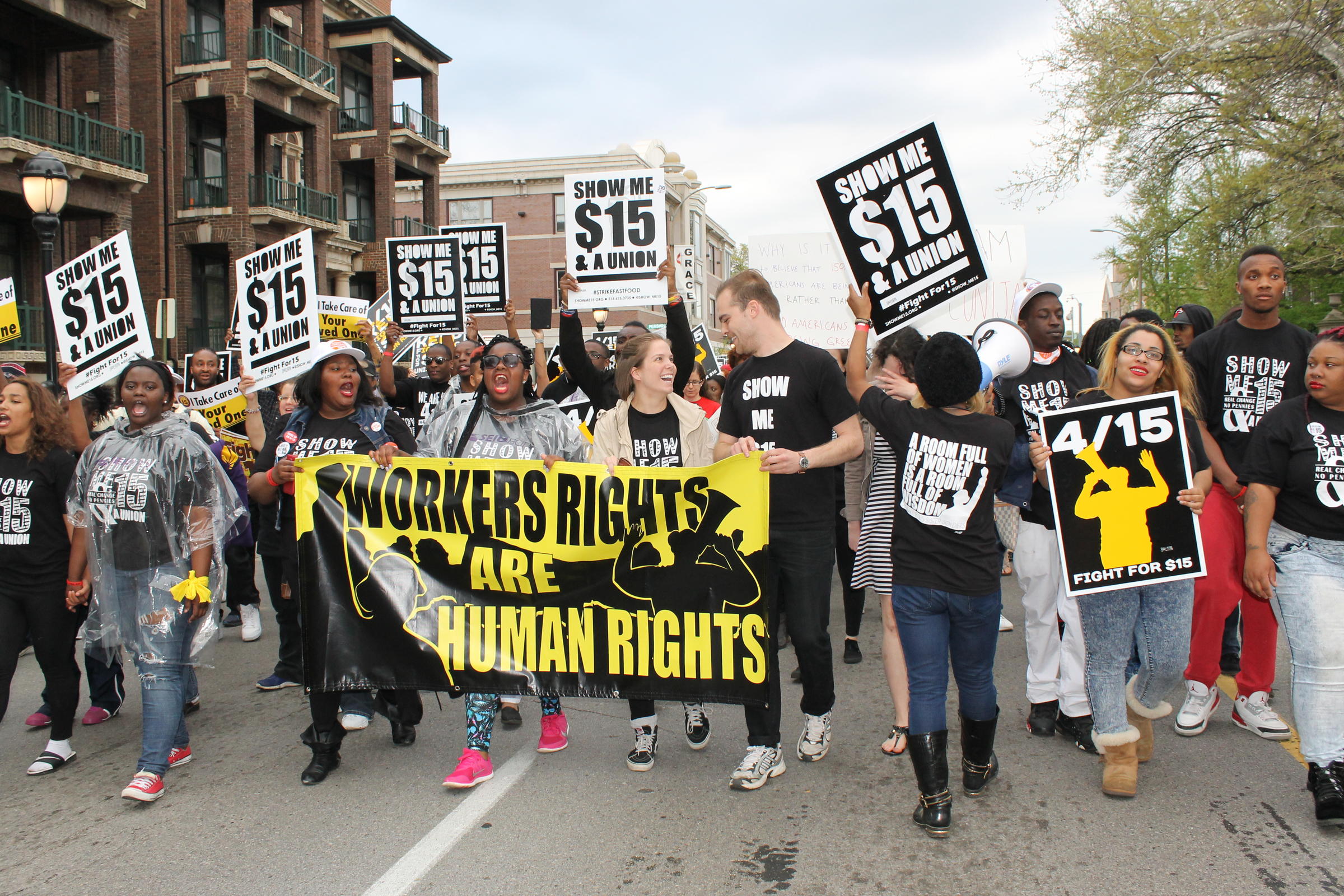 Of course you do..they we’re  LOUD, obnoxious, and insisted this is what they wanted, without having a clue that it would instead, put $1,000 people in their city alone, out of a job.

45 Years ago, in  Newsweek article written by Milton Friedman, he stated:

“The true minimum wage rate is zero—the amount an unemployed person receives from his non-existent job,”

Well, it is now 2017, and two highly respected economists studying the decision of St. Louis to boost its minimum wage has come to a very similar conclusion…

Here is what they found:

Dr. David Macpherson of Trinity University and Dr. William Even of Miami University posit in a study that St. Louis stands to lose more than 1,000 jobs after its minimum wage skyrockets 43 percent to $11 an hour next year. Roughly 25,000 workers in the city currently make minimum wage. The academics found women, teenagers, and those with a high school degree or less disproportionately constituting those at greatest risk for suffering (or benefitting) as a result of the law.

“It turns primarily on the fact that those are the workers that are most likely to be earning the minimum wage to begin with,” Dr. William Even told Breitbart News. “To a 30-year-old college graduate, the minimum wage is irrelevant.”

A state law capped the Show Me State’s minimum wage at $7.65 an hour. But St. Louis workers demanded that local government force businesses to “show me the money.” A court challenge enabled the state’s most populous city to mandate a higher hourly rate for workers.

What does high minimum wage mean for the everyone else? Higher Costs for consumers and downsizing to fewer employees.

Most states impose a minimum wage on employers above what the feds demand. Dr. Even sees cities increasingly imposing higher minimum wages on their businesses, too.

“If we look at the last twenty or so years, we’re seeing a lot more states, as well as local communities, raising the minimum wage above the federal level,” Even tells Breitbart News.

“We’re seeing heterogeneity in the minimum wage levels in the states and cities across the country. San Francisco is going to $15. Seattle is going to $15. L.A. has gone up. St. Louis is going up. It’s a long list.”

The federal minimum wage remains at $7.25.

Bet none of them have a CLUE the amount mandated by a law passed during the first year of the Barack Obama administration.