Skip to content
Home>Uncategorized>They Went LIVE, And Fauci Was FORCED To Sit And Take It…

After MSNBC anchor Chuck Tod was utterly shocked by Joe Biden’s approval rating in free fall. Dr. Fauci comes in line with his supreme leader as he hit another jaw-dropping approval rating.

An NBC poll has found that Fauci has eroded the confidence that Americans have in what he says about COVID.  Fauci, who was sitting at a 60 percent approval in April 2020, is now at a jaw-dropping 40 percent. He’s fallen 20 points.

Also, in April the CDC was at nearly 70 percent and is now at 44 percent. And the government went from 66 percent to an embarrassing 38 percent.

Take a look at the screenshot images below: 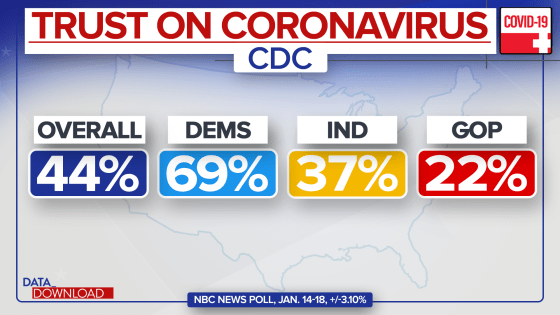 While Chuck Todd trashed Fauci’s industry during his interview,  Fauci looks like somebody just took away his puppy – he just sat there quietly. The look of sadness on his narcissistic face was worth its weight in gold.

You can watch the video below:

And here’s what folks online said:

“Fauci still has an approval rating?”

“Approval of launching him into space…..never to return.”

“The walking dead are very afraid. They will not allow themselves to doubt Fauci and the jabs. They won’t look at themselves in the mirror for fear of seeing the old man with the sickle standing right behind them. They Must approve of Fauci or face what they have done to themselves and their families.

“Outside of Washington and the white guilt virtue signaling self loathing liberal media America stopped listening to this criminal a long time ago.”

“Who are the people who support him? And why?” 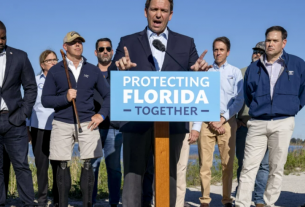 The Push To REMOVE Fauci Has Begun!